You are welcome at any future meetings

19 July 2018 workshop "Contextual: How the Social Context Shapes Brain and Behaviour" during the ESCAN meeting in Leiden, The Netherlands 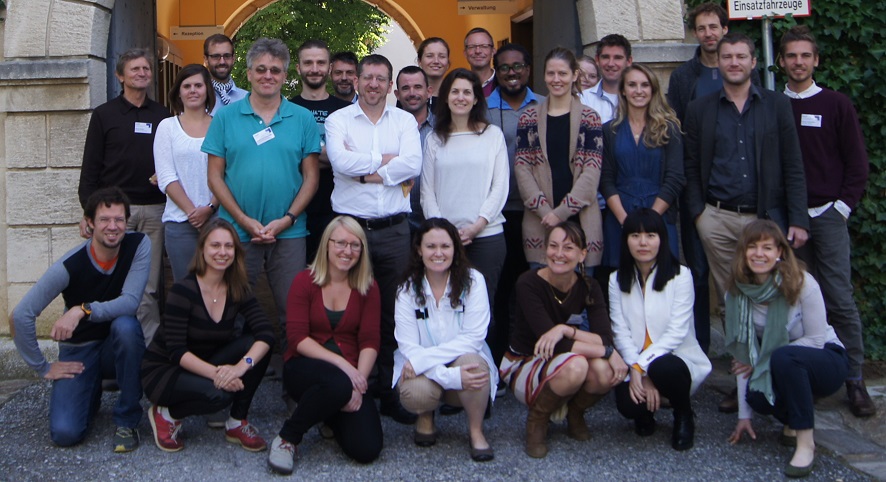 28 August 2013: Pre-conference: "Does social neuroscience contribute to social cognition" at the ESCON Meeting 2013 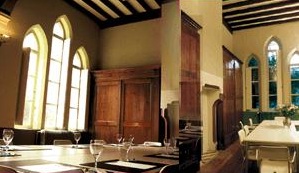 14 November 2011: Symposium on the Social Brain hosted by the Royal Academy in Brussels, Belgium 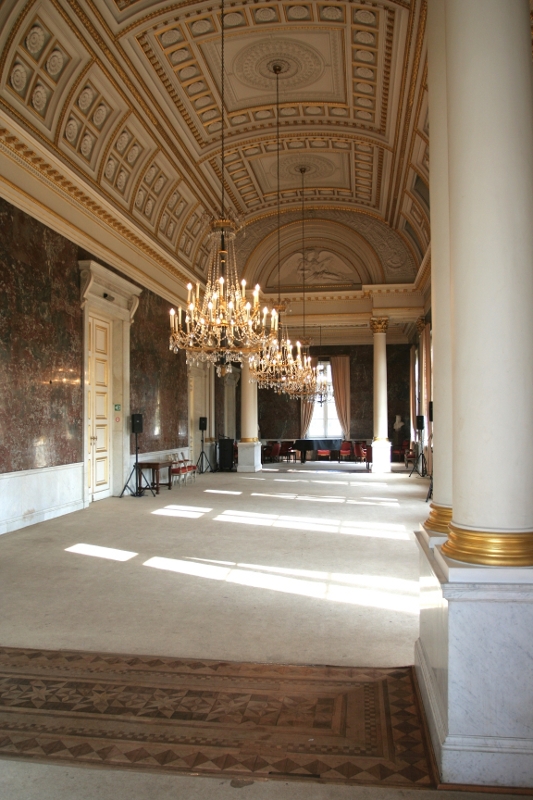 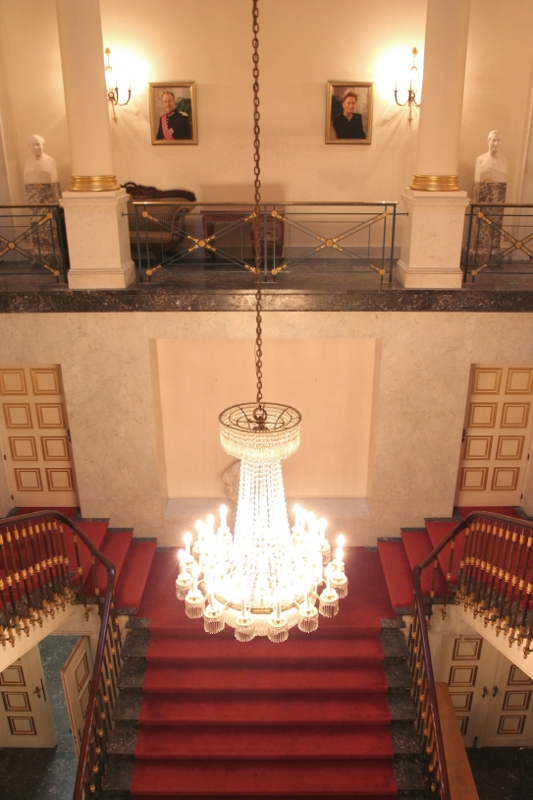 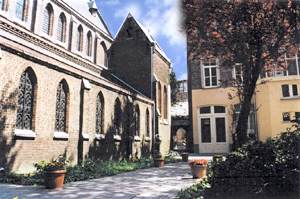